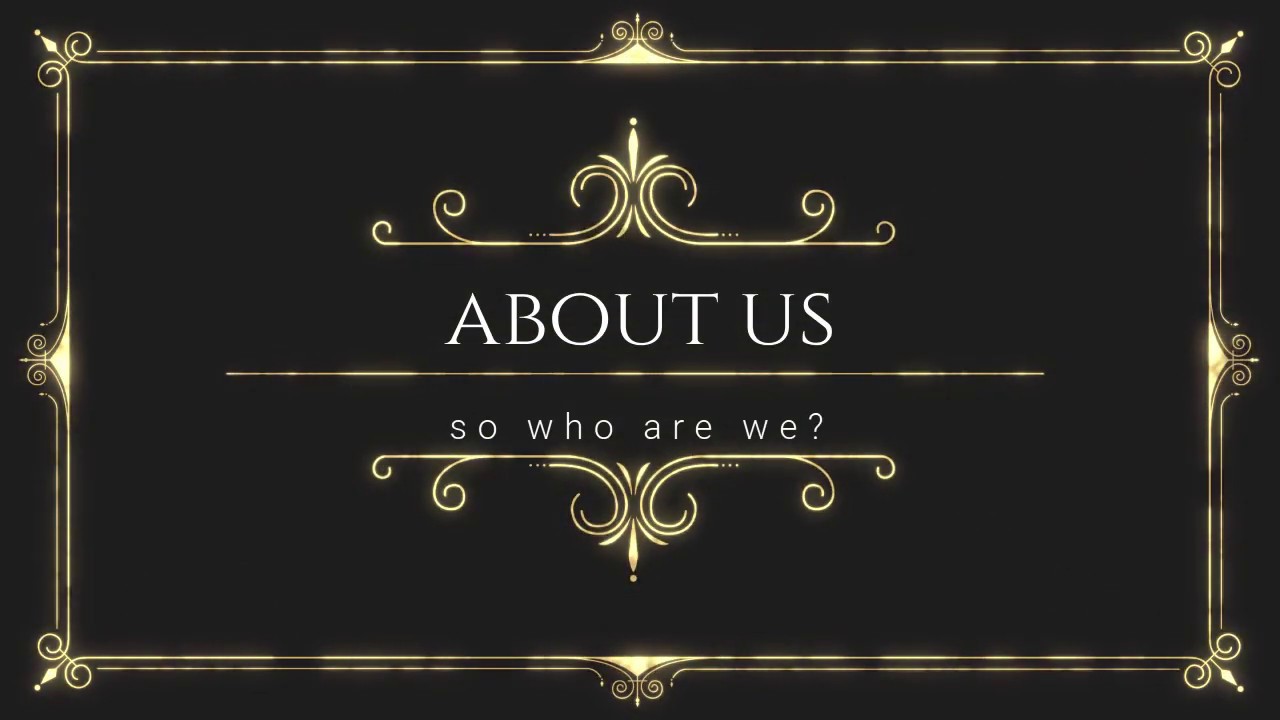 TRUTH OF THE BIBLE

TEACHING THE BIBLE VIA ARCHEOLOGY

TLALIM GROUP
Tlalim group is one of the oldest educational companies in Israel - more than 40 years and The Bible Comes To Life prouds itself to be a selected member of its group.
TBCTL FOUNDER
The founder of TBCTL is the former Consul of tourism for the Midwest of America - Consul Omer Eshel
BIBLICAL STUDY CONTENT
TBCTL had produced over 70 movies about biblical discoveries in Israel that are being promoted and used by churches all over the world
GLOBALLY CONNECTED
TBCTL has international partners such as Wallbuilders, Haifa University, Christina missions and more
HOLLISTIC BIBLICAL TOURS
TBCTL had first introduced the concept of a full Study tour rather than a regular tour, in which TBCTL puts a huge emphasis on the educational component using Hi Tech platforms which are given to any participant as a part of the Study tour

CEO and co-founder of The Bible Comes to Life
A fourth-generation resident of Moshav Merhavia, the  first Jewish community established in Israel’s northern Jezreel Valley, Omer majored in Historical Geography and Religions at the Hebrew University of Jerusalem. His university studies followed the mandatory three years service in the Israel Defense Forces.
Omer served as Israel Tourism Consul, Director, Israel Ministry of Tourism, Midwest Region, and was posted in Chicago. He had the responsibility of promoting tourism to Israel in 13 U.S. states.
Before joining the Israel Ministry of Tourism in 2008, Omer served as the General Manager of the Kibbutz Ulpan program, overseeing all kibbutz-based Hebrew language institutes in Israel. He also served as Education Emissary for the Jewish Agency in Ontario for three years, during which time he was in charge of Israel advocacy programming.
Omer oversaw the Israel Ministry of Tourism’s marketing programs for tourism to Israel from Eastern Europe, Central Europe, Russia and Ukraine.
Omer is a certified Israel tour guide and served as the Head of Staff for Israel’s National Parks at Qumran, Megiddo, Beit Shearim and Tzipori. He speaks five languages and specialized in Religions, History and Bible studies. 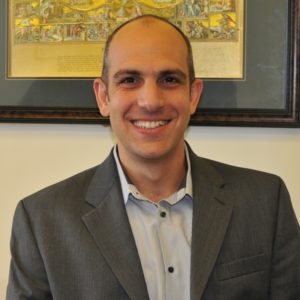 Managing Director
Born and raised in Rishon L’Tzion, Roi served in special forces in the IDF for seven years and completed his service as an officer. Roi started his professional career as a guide for Authentic Israel, which is a part of the Tlalim group and subsequently received a degree from Tel Aviv University in business administration.
Specializing in the history of the state of Israel and the Jewish world Roi was able to bridge and to unite many Jewish communities around the world, using Israel and the bridge and the common ground to all.
Roi is passionate about traveling in Israel, knows the land from within and specialized in connecting the right site to the right people.
Roi lives in Rishon L’Tzion with his wife and three children 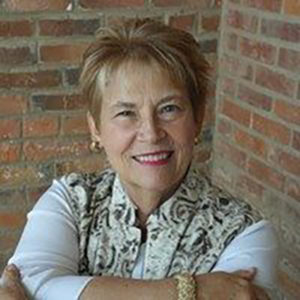 Travel Liaison – Midwest
Patricia Stirnkorb is a Christian writer, speaker and teacher. She loves to travel and document her adventures in words and photographs.
Her work has appeared in more than 200 national magazines, and she hosted a TV program for three years. Writing has always been her first career choice and she can’t imagine a day when she doesn’t write something. She and her husband are both photographers and enjoy traveling the world. They have been married 46 years, have three children and three grandchildren. They both take an active part in their church where Patricia has taught the same Ladies Sunday School class for 17 years. Her interest in Israel stems from her studies of the Bible and the relationship of Judaism to all other religions in the world. Her first trip to Israel was in 2013 and she can’t wait to go back again. 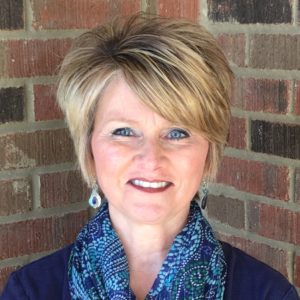 Travel Liaison – Midwest
Jackie Lee has a passion for God and God’s Holy Word. She has faithfully served the Lord alongside of her husband in ministry areas such as Pastor’s wife, Bible teacher, conference speaker, women’s ministry leader, children’s ministry leader, state-wide church leadership training, and music.
She loves the Lord and seeks to know Him more each day. Her passion for His Word stirs a great desire to learn of the truths revealed through the archaeological discoveries in Israel. During her first trip to Israel in 2008/2009, she discovered the excitement of opening the Bible and visualizing the words coming to life as never before. The accounts of people and places made greater sense and stirred the passion for greater and deeper learning. This is a life-changing journey and Jackie wants to encourage everyone to experience this first-hand. 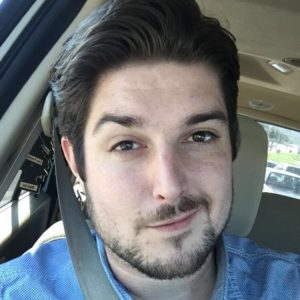 Ministry Partners - Texas and the West Coast
Kort Weldon is the Administrator and Media Director for Christian Missions in Jacksboro, Texas. He is a graduate of Texas Bible Institute and Texas Tech University. He is also a gifted songwriter, Graphic designer and logistics. 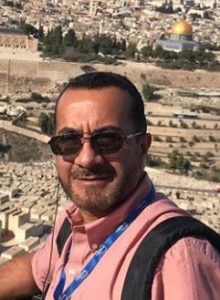 Catholic Travel Liaison
Marco teaches at Universidad Contemporánea de las Américas in Morelia Mexico. He has a passion for the Word of God and for reaching out to Catholic communities around the world – especially in Spanish speaking nations. Marco is our Latin America representative; he is a fountain of knowledge and a true inspiration to us all.

The Bible Comes To Life specializes in deep study tours in Israel. Our tours are designed according to your needs. We also provide vast free education resources for your enlightenment.

Experience The Bible
Comes To Life

Discover what Israel has to offer

Join or create your own  Biblical Study Tour to Israel with us.